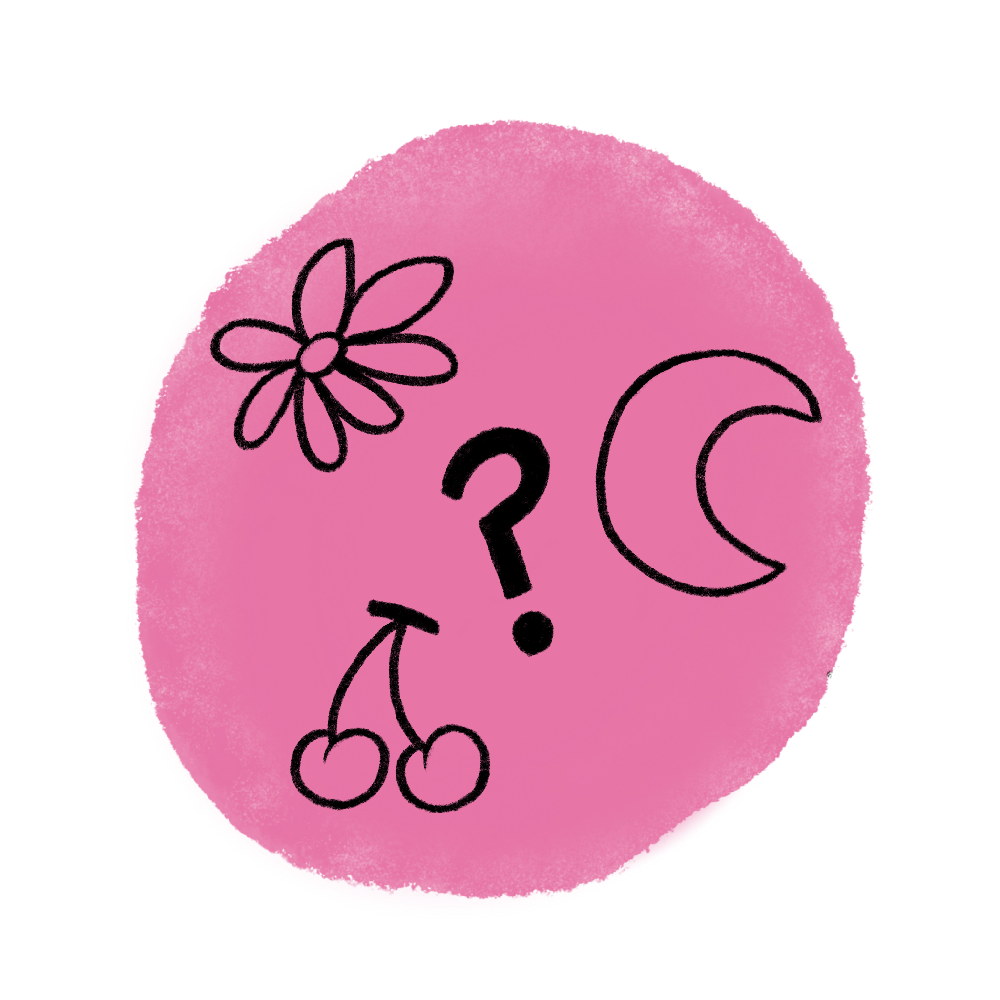 The object itself can theoretically be anything, however, if the object is living in some way (this includes artificial intelligence), the tail should be classified as a sentient tail instead.